The men and women who died for Ireland fought always against that most insidious of enemies, the enemy within; the corruption of the national spirit by foreign ideas, interests and outlooks, all of which are in evidence today in that assembly of traitors called Dáil Éireann. What the men of 1916 saw as the coarse grubby materialism of the British Empire is at large in our own time in the form of international liberalism which infects the whole western world.

Each nation must choose for themselves whether they will stand against the tide of national dissolution, which sweeps away peoples, homelands and traditions. Will Ireland live or die, endure or vanish? That question will be answered in this generation. As long as there is an Ireland to defend and love and unite, the fight must go on.

Support the National Party by donating towards our campaigns fundraiser. See donation box to the right hand side. 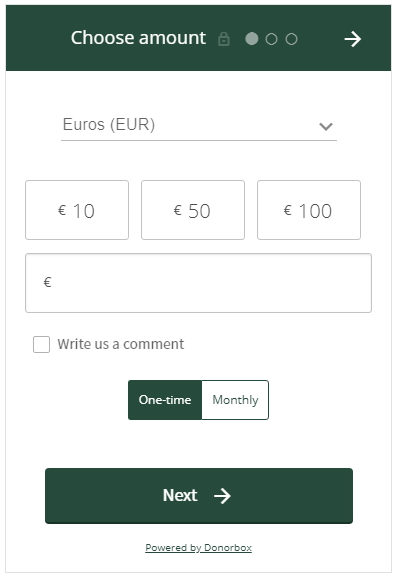