There is no doubt that Ireland would be in a far healthier state today, and for that matter the Catholic Church would be in a far healthier state, had certain clerics been taken out and hanged from the gallows. This is not a frivolous remark. It is a statement of fact. The responsible thing to do when a child is raped, is not move the perpetrator to another parish, but move them to another world entirely.

One of the primary aims of capital punishment is the restoration of the moral order. There are crimes which occur which are so heinous and so beyond the limits of ordinary understanding, that they inflict a wound on the society at large. It is necessary to general moral sanity that justice be seen to be enacted. Also, that it be done swiftly and definitively. The mental health of a society requires this collective catharsis.

Even if capital punishment is rarely resorted to in practice, the very acceptance of it in principle is a measure of seriousness. It says you are serious about what has occurred. It says that you acknowledge that some actions are so evil that they deserve to be punished by death, and that no other punishment is appropriate. There is no clearer example of this than in cases of the rape and murder of children.

Let us be clear. The execution of a murderer or a rapist of children, will not bring back the dead, nor undo the harm done to that child. It will do only the minimum; acknowledge the finality and the horror of what has occurred; draw a line in the dust for the society as a whole. Again, this is not a frivolous point. This is not a matter of fun or jest or sensationalism. The consequences of not being serious on this issue are quite often devastating. 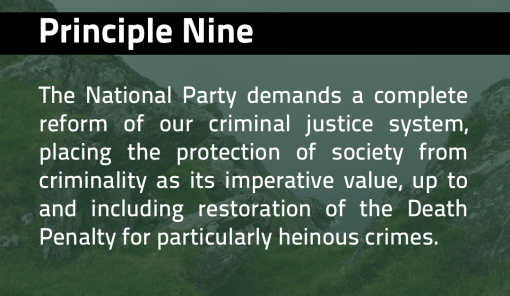 Collapse of the Moral Order

Take recent Irish history as an example. We saw how the clerical abuse scandals in the Church destroyed the traditional moral order in Ireland. Whatever one may think of that moral order, nobody denies that it came tumbling down. The revelations of abuse and the cover-up of abuse, discredited the institution in which moral responsibility was vested. It essentially opened up Ireland to the final phase of neoliberalism.

The sense of shame and complicity that comes with lack of strong moral action, is crippling to a society. The collective sense that the society stood by and did nothing, is the very thing which makes people silent now in the face of new horrors. Are children safer now? No, they are not. What was evil and corrupt in the old is evil and corrupt in the new. And quite probably it’s the same types of individuals as before. The lie we are told again and again, is that by eradicating old institutions we eradicate what is base and vile in human nature. But this is self-evidently false. The monsters remain. We are entering an era of institutional child abuse on a scale that is difficult to imagine. And the same liberalism that recoils at the idea of executing murderers, will recoil also at the idea of protecting your children. 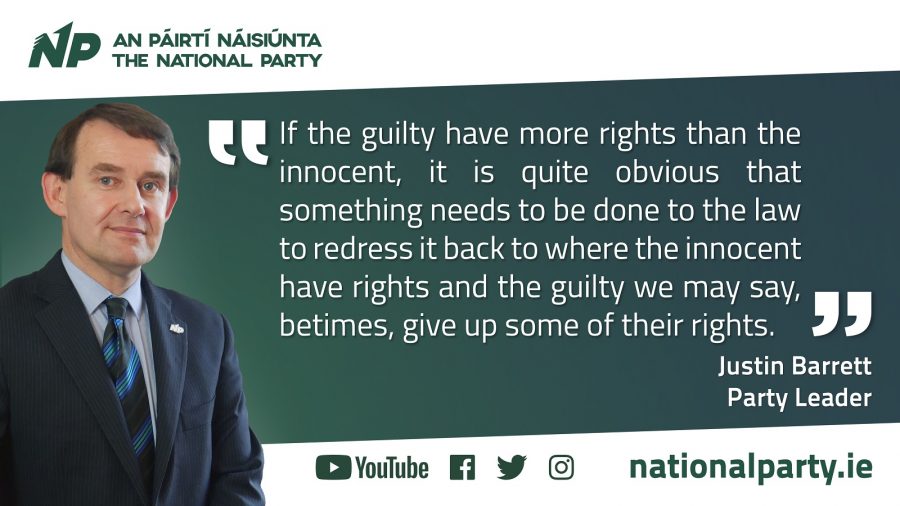 A Society in Denial

They will say that capital punishment is frightening and scary and unpalatable. But of course they will. Today’s liberal democracies are squeamish about death. They flee from it. They do everything in their power to avoid even thinking about it. Death and dying have been banished from the domestic sphere and outsourced to nursing homes and other institutions. Death is something that happens somewhere else and to somebody else. It used to be said of Ireland that “we do death well.” Can that still be said?

The rituals, the religion, the sense of extended family, the close knit communities, all the things which helped us to work through grief and bereavement are crumbling, and indeed are being demolished. The more atomised a society becomes, the less willing it is to look death in the face. Or birth for that matter. The cavalier manner with which Ireland voted for abortion in 2018, suggests a society living in the perpetual present; denying past and future; denying the contract between the generations which makes a nation possible. They are prepared to dehumanise the unborn child rather than acknowledge that a human person is being put to death. In a similarly perverse way, they turn the paedophile and the murderer into a victim, rather than enact the only appropriate punishment. In both cases, the motives and the weaknesses are the same. Denial of the moral order.

Yes, Ireland flees from the horrors of birth and death, refusing to protect the innocent as they refuse even to punish the guilty. And as a result of all this, the past remains an open wound and the future vanishes. Ireland today is not a serious country. In fact, it is in danger of becoming something other than a country; something other than a nation. A bland, bloodless appendage to global liberalism where chaos reigns and good people do nothing. A country where rapists of children live and babies die. 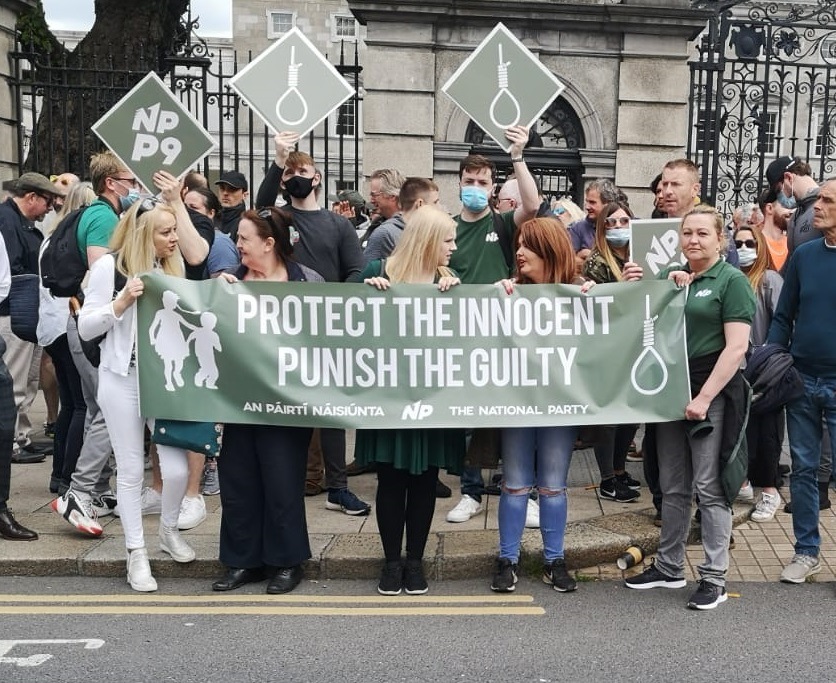