The following is from a press release issued by the National Party on 23 August, 2020:

On 22nd August, An Páirtí Náisiúnta – The National Party held a commemoration for General Michael Collins at the Béal na Bláth monument in County Cork. In line with the increasingly shambolic lockdown restrictions, the annual commemoration — which is usually heavily associated with Fine Gael — was canceled. The National Party viewed this as a good occasion to highlight the unworthiness of Fine Gael to lay claim to the legacy of Collins.

It has been 98 years since the killing of Collins changed the course of Irish history. It can be regarded as what has caused the ongoing sore in the North-East of our country. The Civil War and its divisions wrecked Nationalist and Republican energies, allowing Partition to survive and thrive.

The commemoration took place at the monument near the site of the 1922 ambush. Among the speakers were local National Party representative Ted Neville and Leas-cheannaire James Reynolds. The centerpiece was a speech by Ceannaire of the National Party, Justin Barrett. Afterwards wreaths were laid at the monument.

It was in his view appropriate that the Civil War parties had both absented themselves from this year’s Collins commemorations. It was clear, he said, that their idea of “reconciling the Civil War” was simply to take money to forget the past. The current coalition government, represented in his view, merely the latest chapter in a tragedy whose origins lay partly or fully in the “murder of Michael Collins.” Mr. Barrett has previously endorsed the view that the death of Collins was orchestrated by the British, possibly with the collaboration of high ranking members of the Cosgrave regime.

The spectacular failure of the State’s Covid-19 strategy has brought into sharp focus the criminal negligence of successive Leinster House administrations, all of whom claim a nationalist lineage they consistently besmirch. Their willingness to drive the economy over a cliff at the drop of a hat shows either stupidity or malintent. Their cavalier attitude to their own lock-down restrictions shows that they either do not believe or do not care about their own recommendations. A more serious and more realistic view of the situation must surely be taken.

As such, there has never been a better time to highlight what was lost at Béal na Bláth in August, 1922, or to highlight the repeated betrayals of the 26 county administration, masquerading all these years as “Civil War” politics.

The National Party is calling on Irish nationalists to liberate Collins from the clutches of Fine Gael, whose reverse engineering of him as their Party political mascot is at best a sad joke. The National Party also call on the Irish people to hold the Leinster House regime to account for their disastrous and wrong-headed Covid-19 strategy. 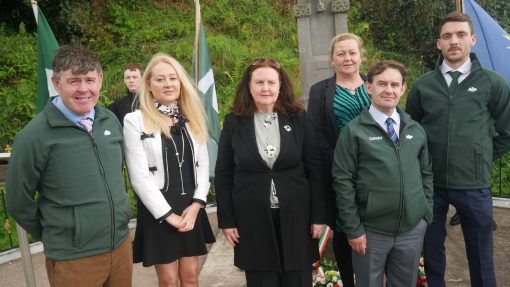 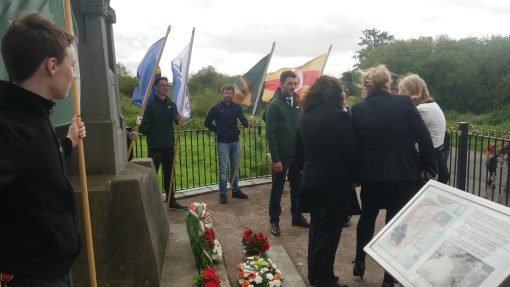 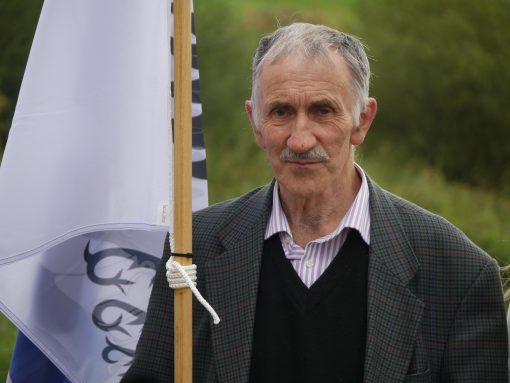