One thing I have noticed over the past few months is the effect which ideological fatigue can sometimes have on myself as well as on other nationalists. Of course, a long hard struggle will inevitably entail moments of disillusionment or disquiet. So it is important to keep busy, keep striving and keep active. For good times, as we all know, are hard earned. Occasionally I see some among us worn down by the effort of either arguing constantly with our peers or passively witnessing an endless stream of artless propaganda that we know not only to be absurd but morally abhorrent. It’s like swimming in treacle. I can imagine that other National Party members occasionally experience the same thing. So I’d like to address this problem, explain why I think it happens and maybe suggest some solutions to ease the way for others.

So why does this happen? Well, humans are biologically predisposed to conformity with the norm. This is illustrated by the famous psychological experiments by Solomon Asch. Asch found that if he put participants in a room with paid actors, then showed the group a series of lines and asked which one was the longest, he could get the participants to deny the truth they saw with their own eyes just by getting the actors to give false answers. It’s natural to want to be liked by others. Social conformity is part of being human. Normally it serves to regulate behaviour in society which is a very good thing.

However, in our specific case it throws up serious problems. Ideologically we are disparate from the mainstream, and geographically some of us are far removed from one another. A house divided cannot stand. If you remain alone in the face of outstanding opposition you will deny the truth when pressed, you will lose enthusiasm, you will conform, either that or you are ostracised by impolite society. Whether your impulse is pragmatic or principled almost doesn’t matter. Even the strongest swimmers cannot swim upstream forever.

Some in reaction to this bask in the glow of the success of other conservative/nationalist movements, primarily those of the US and UK. They are a common sight, lacking an authentic identity of their own and instead trying to emulate (poorly) that which exists elsewhere. Whilst it is fine to admire and learn from the fortunes of other dissident movements, it is dangerous to get sucked into the unproductive mindset of faux nationalism to a nation to which you do not belong.

Others resign themselves to a kind of pessimism. They lose hope and motivation, becoming resigned to the fact that “things will only get worse”. Some get so disillusioned that they turn their back on politics completely. They throw themselves into some unrelated pursuit and grow distant from any kind of activism.

We cannot harbour fatalism, though I understand the impulse. How, then, do we remain solid in the face of adversity? Community: if we are isolated from each other we will be picked off one at a time, but regular immersion in the group will recharge you. There is a reason Christians go to church. There is a reason why college communists march every other week. The psychological pressure to conform from the general culture is much less than that of those who you immediately surround yourself with; again, to return to Asch, the pressure of group conformity reduces with the amount of people in a group after a certain point. Smaller groups in closer proximity are better than large groups spread far away.

So what does this mean to the ordinary rank and file? It means engaging with the Cumann structure when possible. It means making the time to build those relationships between members that can carry you through the weeks, months and years that lie ahead. We can’t always expect Cumann leaders and Party officials to organise social events. They’ve enough to be doing as it is. Community is a joint effort. I would also urge members to not forget those who live in very rural areas often without a Cumann. Anything is better than nothing and if we do not foster active Party members where there aren’t many, there will never be any. The Cumainn are a harbour, a point of anchor between time spent braving the waves.

For those geographically (or for any other reason) removed from the community, I would urge them firstly to know they are not alone. Come to the national events where possible and remember why you joined in the first place – keep perspective. The speeches available online can help put things in focus. If you are on your own, you must adopt the mindset of a stranded soldier, behind enemy lines waiting for reinforcements. Adopt strength and patience as your daily maxims. Choose your battles wisely and do what you can when you can. There will be periods of excitement followed by periods of slow steady growth. Political movements like ours work on the principle of compound interest. Tiny for a long time, small for a while, large for a brief period, then ubiquitous for an age. 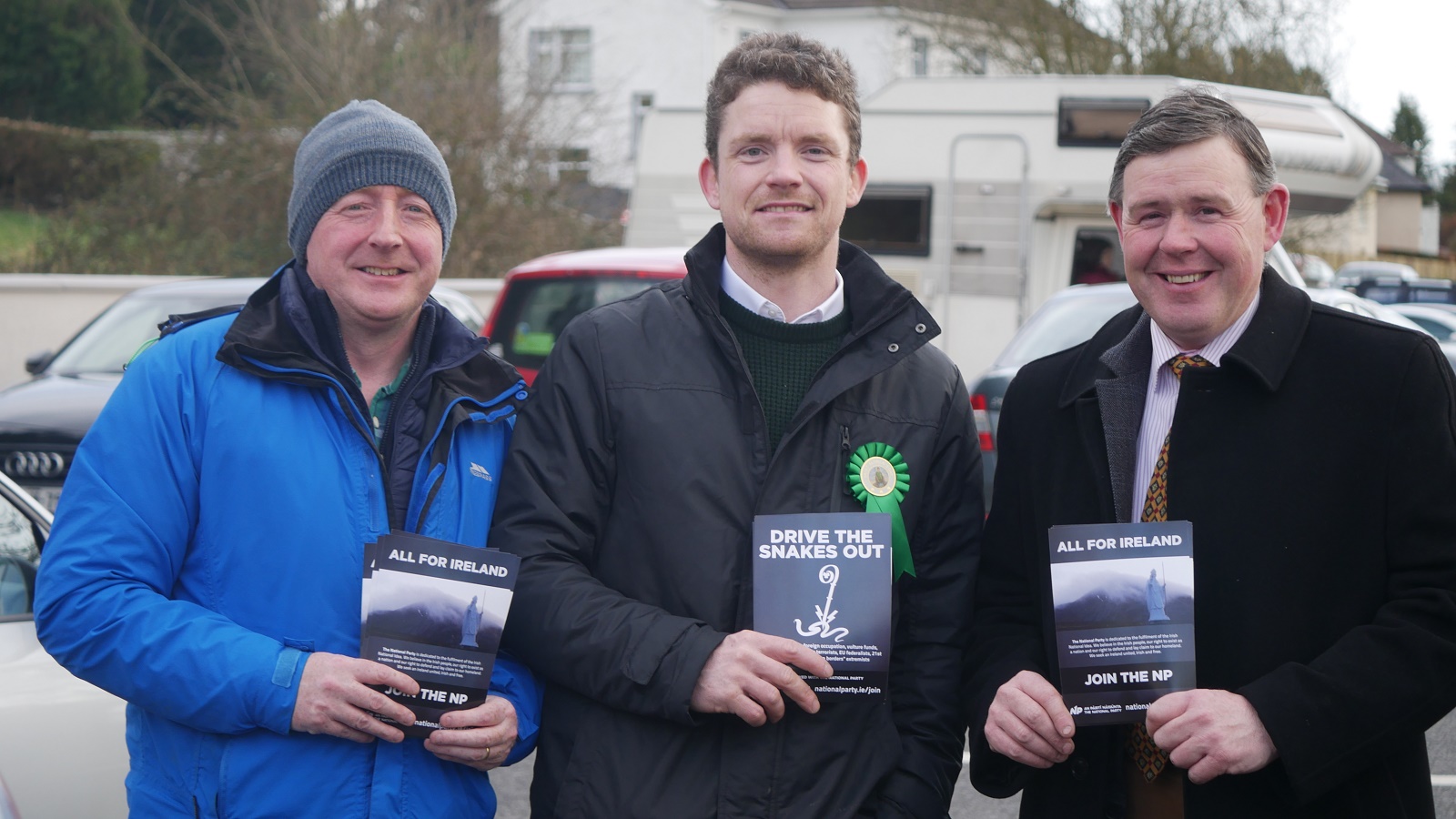 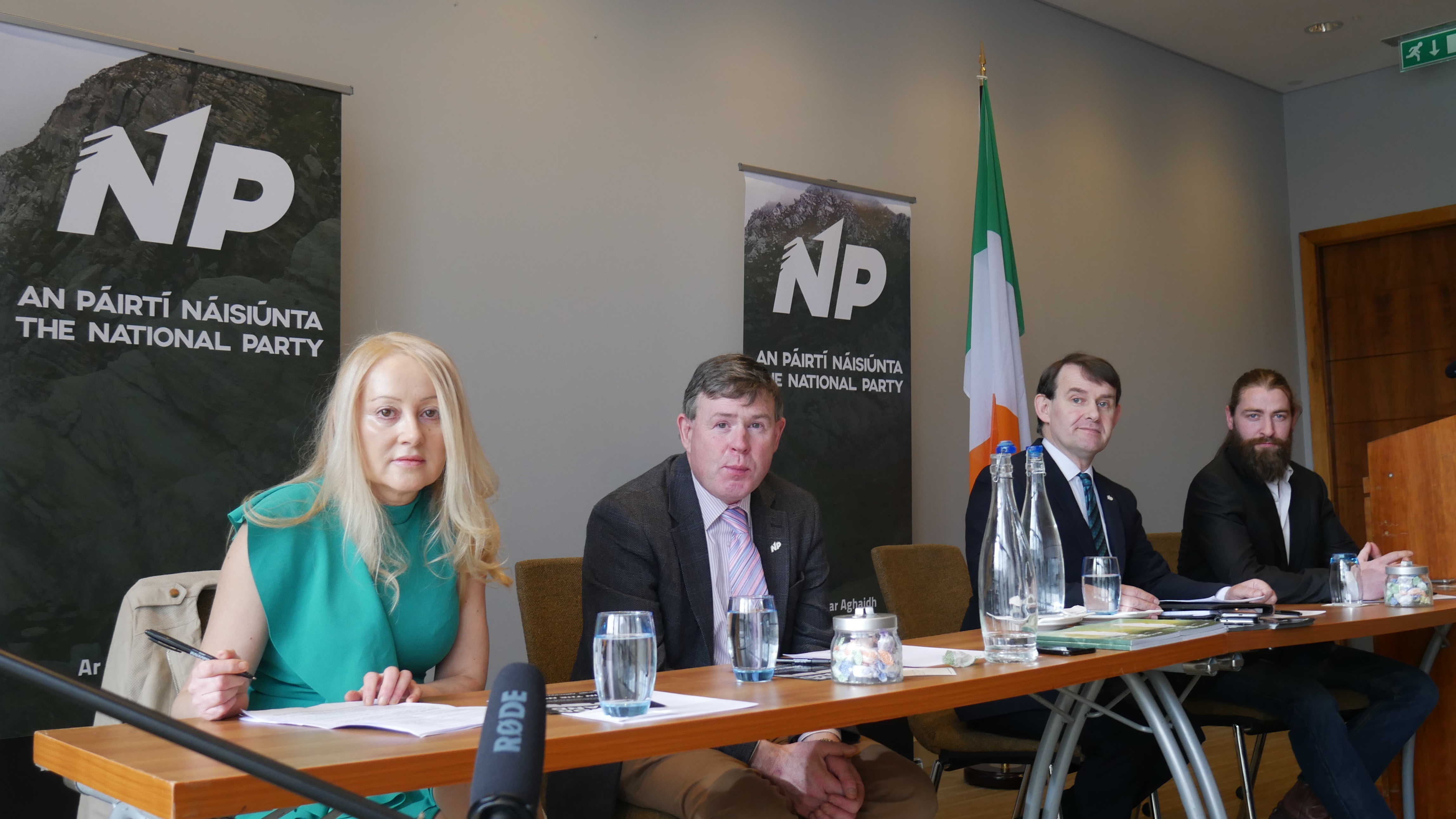 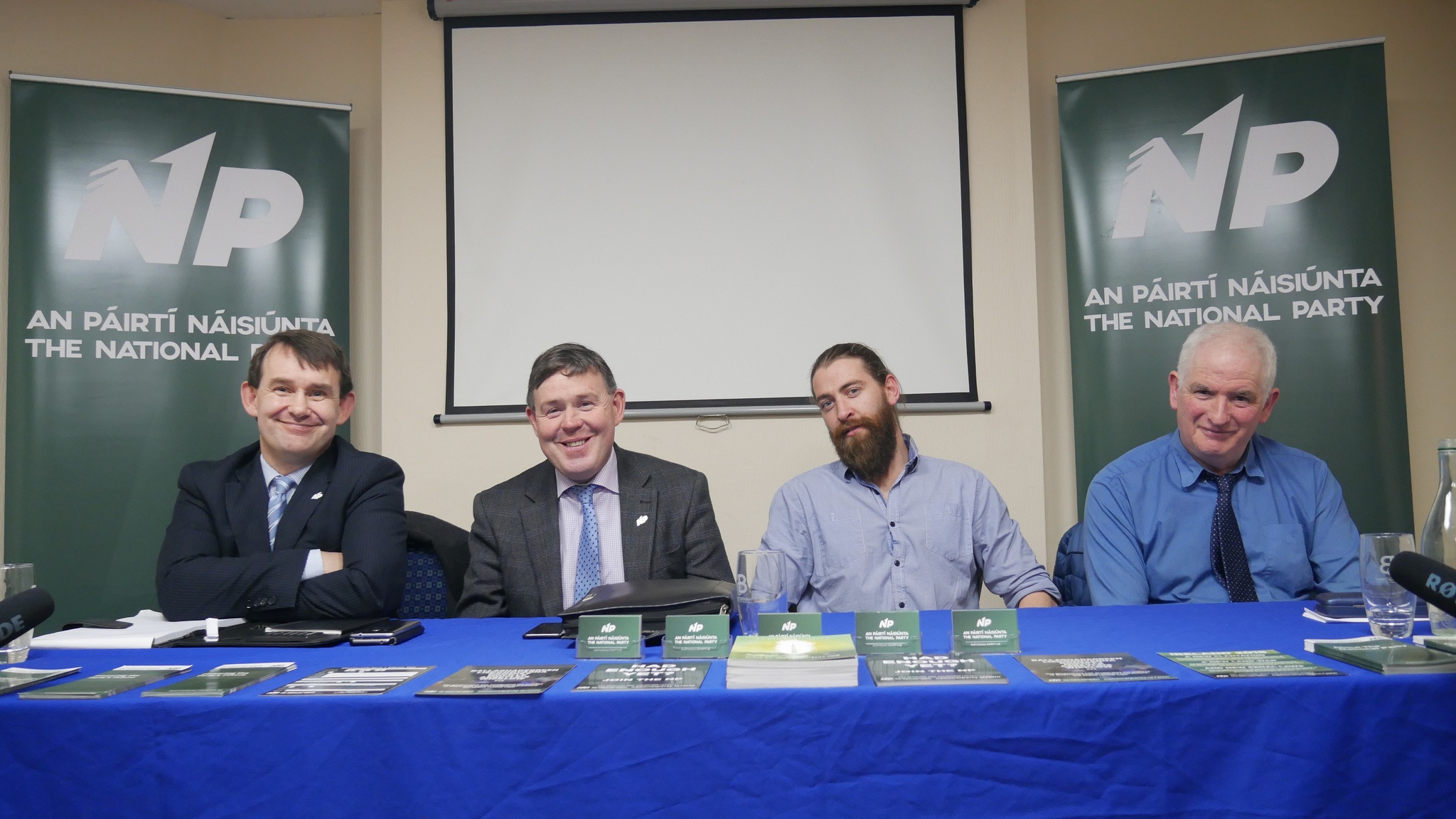 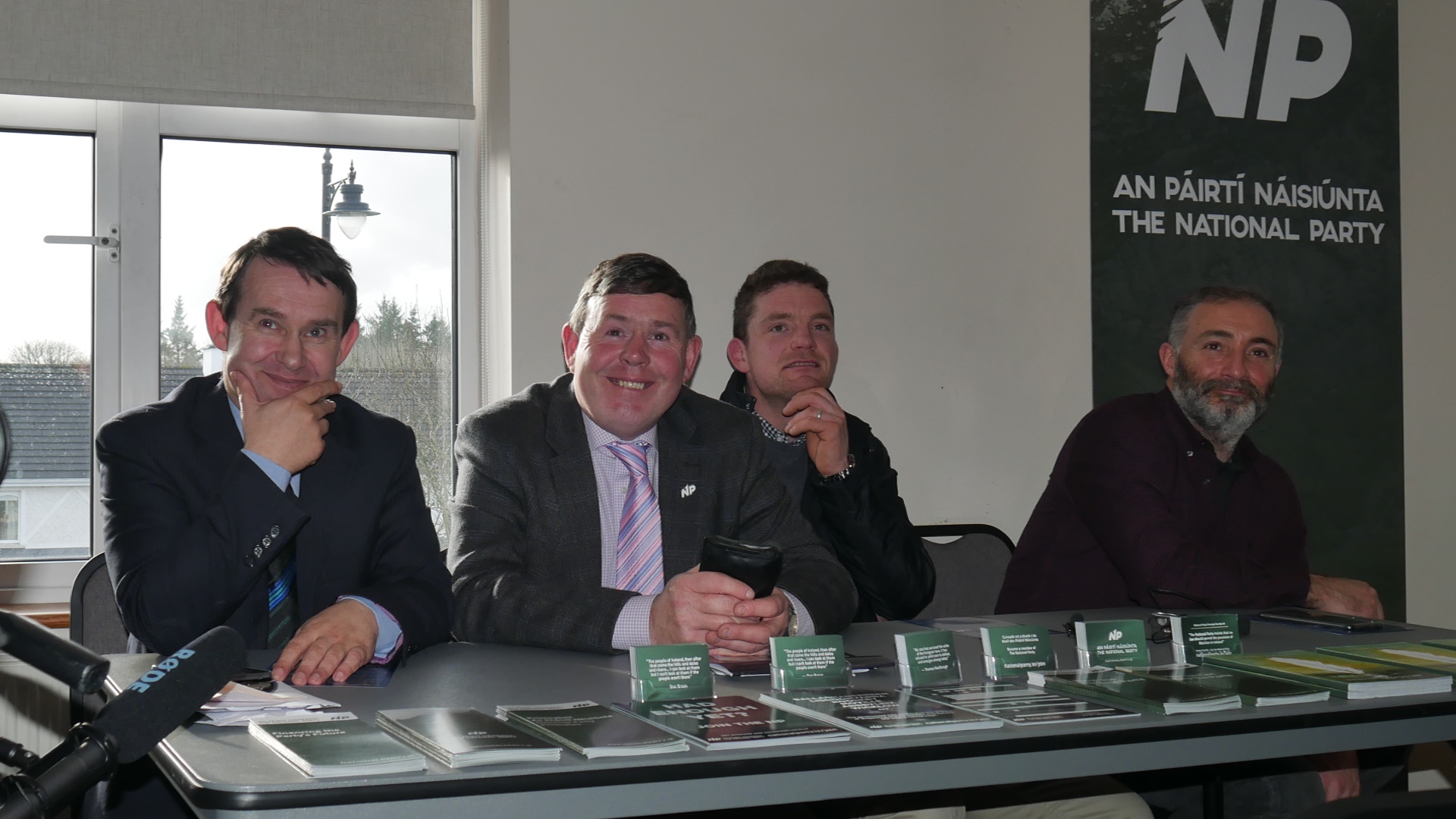