On the eve of national elections, it is worth considering the position we seek to be in. Not simply engaging in superficial change or the game of numbers that are election results, but in fundamentally transforming the system in-which we are to live. The Government Cabinet, the Civil Service, the Judiciary and “our” legal system – all of these things have been inherited from the Anglo tradition. While you may address a Judge as “Brehon,” that is where the similarity with pre-Norman Ireland ends. Our tax collectors, the Revenue Commissioners, are of English design and origin. So too is the military, the education system, and quite evidently, our national broadcaster.

While much space is given to the policy of re-Gaelicising our tongues and our minds, as it rightfully should be, comparatively little space is given to the institutional changes such a transformative process would require. We would require Gaeilscoileanna to teach our children, recreational activities for young people, accessing public services through Irish free of constraint. It will require altering our judiciary and breaking from the “common law world,” where we currently share a language. It would require re-developing the richness in literature and art that was enjoyed as standard in bygone eras.

The policy of “de-Anglicisation” will need to be more than becoming conversational in Irish, whilst maintaining all the trappings of English-derived institutions and thus latching ourselves onto the Anglosphere. It will require a thorough deconstruction of the entire apparatus of the State, reconstituted as fundamentally Gaelic in origin. Only through this can we isolate Anglocentrism and being to insulate ourselves from the more corrosive effects of Anglo-American culture and ideology. Legislation will come and go, ignored or enforced as the State sees fit, but to change the very nature of that State? That cannot be ignored.

As we have always held: The Nation is the master of the State. So now we must consider what such a State should look like. It should look nothing like the Free State. 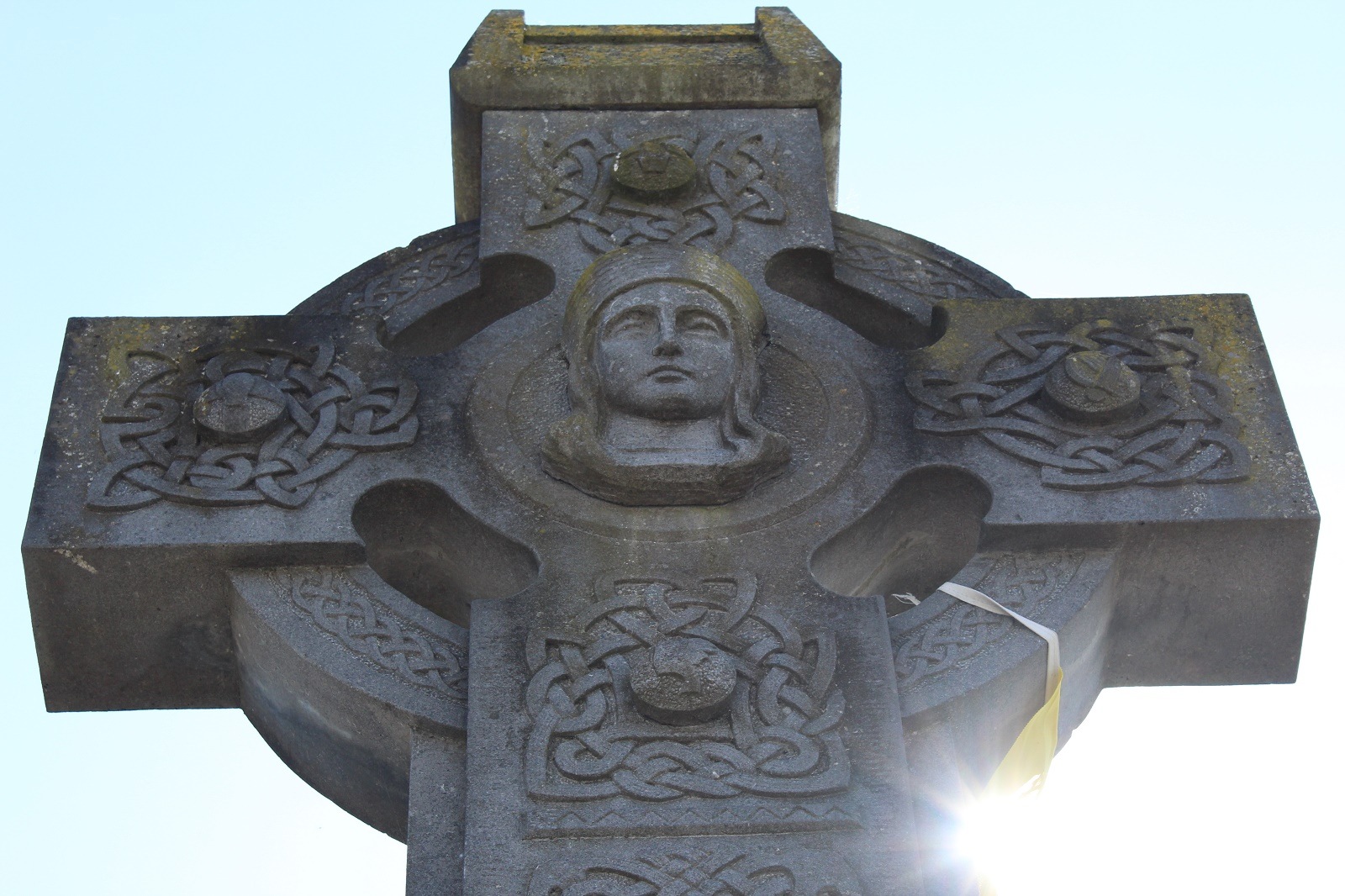