On September 22nd 2018, Take Back The City organised a sit down protest at O’Connell Street, to highlight the housing crisis – as though we were all unaware of it in the first place. This protest followed on from a previous stunt where they occupied a property not fit for human dwelling on Frederick Street. I’m sure we can all empathise with the inability to find adequate housing, to deal with spiralling rents, and the erosion of our living standards… But what we must keep in mind is that these activists are not merely protesting against extortionate rents or highlighting a niche issue of which the public is ignorant. The incident on Frederick Street was plastered over social media, by the same simple characters we would expect, with the manufactured uproar targeting what attire An Garda Síochana wore, and not the fact that the “activists” were defying a Court order to vacate the property.

These individuals are advocating what they call “direct action”, a byword for anarchy and rule-of-the-strongest mob. Couching it behind vague platitudes, what they are doing is undermining the rule of law, violating a constitutional right to owning your own property, infringing on the property and rights of others and doing their best to “stick it to the man”. These well-to-do middle-class children are fetishising poverty and crisis, using the livelihoods and property of others to satisfy their desire to be part of something greater, to tackle fictional injustices and conspiracies. As I have seen it put before; we are living in an era where woke companies pretend to care about social justice in order to sell products to woke consumers who pretend to hate capitalism.

There are many things the State does wrong, and many times where action may be necessary, but what we should not rest easy with, is snobby anarchists feeling emboldened enough to trod over mine and your rights to private property, to flagrantly ignore the Courts of the land, simply because they wish to do so. For if we undermine the rule of law, maybe next time it won’t be balaclava-wearing Gardaí responding. 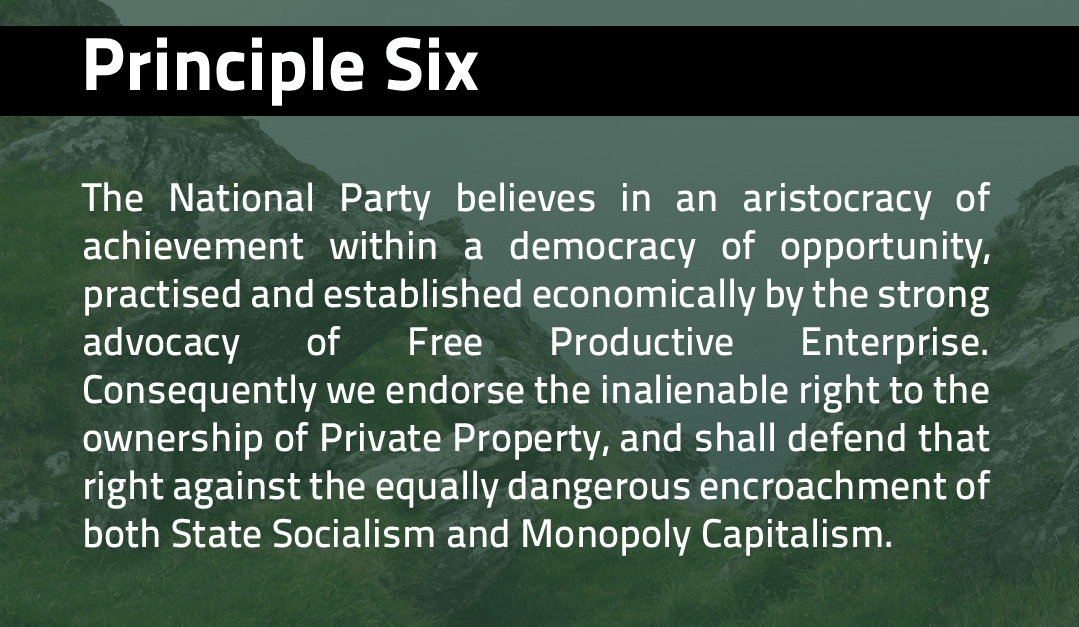