Sufficient time has now passed to comment on February’s general election and its implications for the country and for the National Party. It would be tedious to analyse that which has been analysed and re-analysed ad nauseum by a variety of commentators, including the mainstream commentariat, social media observers, ‘public intellectuals’, etc. Indeed, their analyses are mere speculation. Ireland is going through a time of immense uncertainty and political fluctuation. The intention of this article therefore is to discuss the election specifically in relation to the National Party and what can be broadly called ‘the movement’.

The pros of the pro: Participating in the general election would give us an opportunity to test our electoral base of support. It would allow us to provide the people with a nationalist alternative. It would allow our activists to gain valuable experience of running a political campaign. And of course, the potential – no matter how slight – was always there that perhaps this would be the year of the ‘breakthrough’.

The cons of the pro: Participating in the general election would be a risk, as although we had come far as a party, we were conscious that we could always be more prepared, have more resources, have more manpower, have more funds, etc. Participating in the general election may expose a weakness in the organisation, it may endanger our future electoral successes if we were to come out poorly and thus gain a reputation as ‘also-rans’.

The cons of the con: Not participating in the general election would be reneging on our promise of contesting the next general election. It would be shirking our duty to those anxious for an electoral contest. We would be ignorant of our actual base of electoral support and would be continuing development blindly. The patience of our members and supporters would begin to wear thin.

Ultimately, as we all know, the party participated in the 2020 general election fielding ten candidates across ten constituencies; Dublin North-West, Dublin South-Central, Dublin South-West, Wicklow, Laois-Offaly, Longford-Westmeath, Sligo-Leitrim, Roscommon-Galway, Limerick City and Limerick County. All candidates received professionally printed leaflets, posters, and Litir um Thoghcháin paid for by party headquarters. Given the varying constraints of time, resources and manpower, different constituencies were able to mobilise larger campaigns than others. All candidates put in trojan work over the three weeks, with some in particular going above and beyond in terms of campaigning.

Why then, despite the serious effort put into our candidates’ various campaigns, did this fail to materialise into more votes at the ballot box?

Crucially it is important to understand that there is no simple answer to the above question. No one, not even the most seasoned political analyst, can definitively read the collective mind of the electorate. We can however make inferrals based on data, make assessments based on an understanding of political theory, and attempt to understand through pensive self-reflection the question “what happened?”.

The 2020 election will be remembered as Sinn Féin’s electoral zenith. Through a combination of short-term and long-term factors (which we cannot begin to discuss here), the Sinn Féin party achieved a remarkable electoral success which shattered the Fianna Fáil / Fine Gael duopoly which has dominated Irish politics since 1927. During the course of this election, a vote for Sinn Féin became synonymous with a vote for change.

Despite strongly-run campaigns by National Party candidates and a warm reception on the doorsteps, this tacit support did not translate into first preference votes. Sinn Féin’s monopolisation of anti-regime votes ensured that National Party candidates on the whole failed to reach outside of our ideological base. Effectively, this meant that purely in terms of votes the scale or effort of candidates’ campaigns made little difference. Their votes were determined by the size of the ideological nationalist base already existent in any given constituency, meaning that campaigning shifted only a small number of undecided voters to our column. This was illustrated by candidates who ran lesser campaigns securing almost identical or even better first preferences as a percentage than those who ran major campaigns with larger and more active canvasses, advertising, etc.

The results we received as a party fell short of what we hoped to achieve in this our first electoral outing. Of course, no campaign is flawless, minor changes could have been made to the messaging or running of the campaign – however, these would not have majorly affected the overall result. With the resources we had and the maxims we held to be true, our result was largely predetermined by external factors.

Electorally, the effort put into the various campaigns was largely a zero-sum game. However, not all is measured by votes. Party activists honed their campaigning skills, cohesion was created between members, our candidates established electoral bridgeheads in their constituencies. This would never have happened with a scaled-down campaign.

The National Party has always adopted a strategic view. We do not set out to play smoke and mirrors games in order to deceive people for either financial gain or to give a false impression of the party. Our result, although disappointing, is an accurate representation of the size of the ideological base. External factors which this time dominated the election cycle will not be as pervasive next time. Sinn Féin has reached its zenith, and after a few years in an ineffective government it will not repeat its electoral success. The Fianna Fáil / Fine Gael duopoly has also finally been broken and will be irreparable. Precedents have been set in this election which may not have directly benefitted the National Party, but which will be to our benefit in the future.

What Is to Be Done?

As a principled party, it is unthinkable that we would alter any of our Nine Principles in response to the election result or indeed any other outside factor. Such an action would be a betrayal of every single party member. However, the party espouses a strategic and effective manner of outward presentation geared towards the achievement of our fundamental ambitions. Appropriate policies will be emphasised to appeal to the electorate in future elections. All policies will stem from an ideological nationalist foundation, but will be practical, applicable, understandable and relevant to the concerns of ordinary voters. Extensive policies will be in place in time for our next electoral challenge, this will help us to reach outside our ideological base electorally. This, coupled with inevitable external factors, will ensure the party improves greatly upon the results of February’s election.

The necessity for further organisational development is crucial to long-term success. Lines of communication and informal networks which have developed organically throughout the party’s development were mobilised by the catalyst of the general election. A further formalisation of organisational structure will take place within the party. Although externally this may not appear obvious, it will be absolutely vital to securing the long-term success of the National Party as a political vehicle. The Cumann structure which has been developed over the past few years will take another step forward in its development. Internal party departments and clear cumann-regional-national structures amongst other measures have always been a necessity to ensure success.

There will be a role for everyone in the National Party: ordinary members, organisers, spokespeople, party representatives, etc. Different duties will befit different roles within the party.

The National Party is a long-term project. Our first electoral outing has provided us with an assessment of the current state of our ideological electoral base. The general election and its results have provided the National Party with ample opportunities to be seized going forward.

Only a professional political party, properly constituted and structured, which has clear and unambiguously radical yet practical policies to present to the electorate in a cogent and direct way can hope to achieve political success. Much work has been done on this front already within the National Party. Much more work must be done. Those who advocate any ‘solution’ other than hard-work, unity, and dedication in the service of the National Idea are either misguided or are themselves deceivers.

We ask our members to come together in unity and determination. We ask those who have not yet joined our party, but who support our cause, to take the step towards joining. Following this election, the party will take further steps on the path towards the ultimate victory. But this can only be assured by your continued support and dedication. 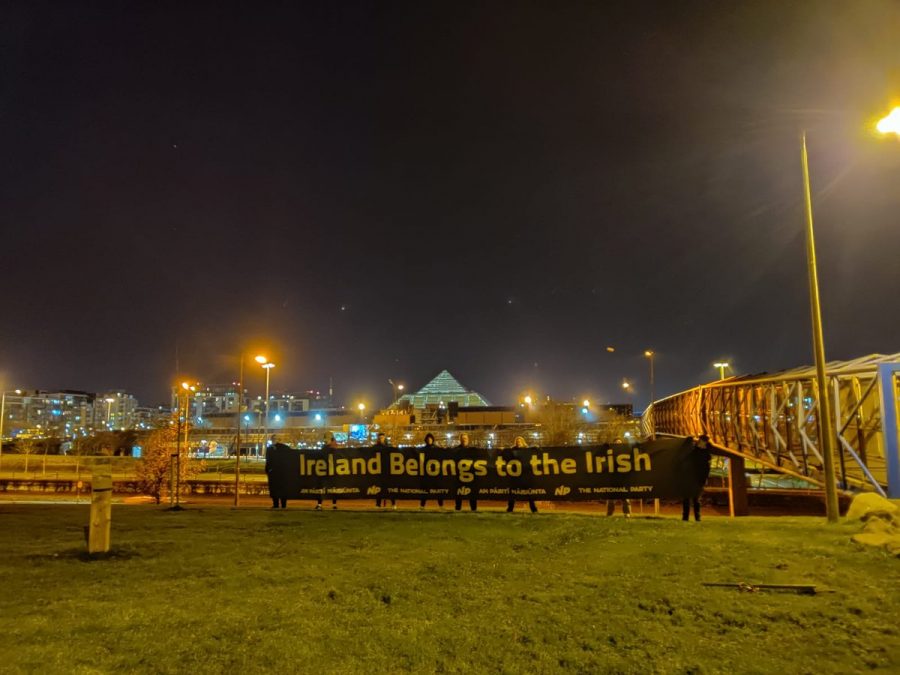 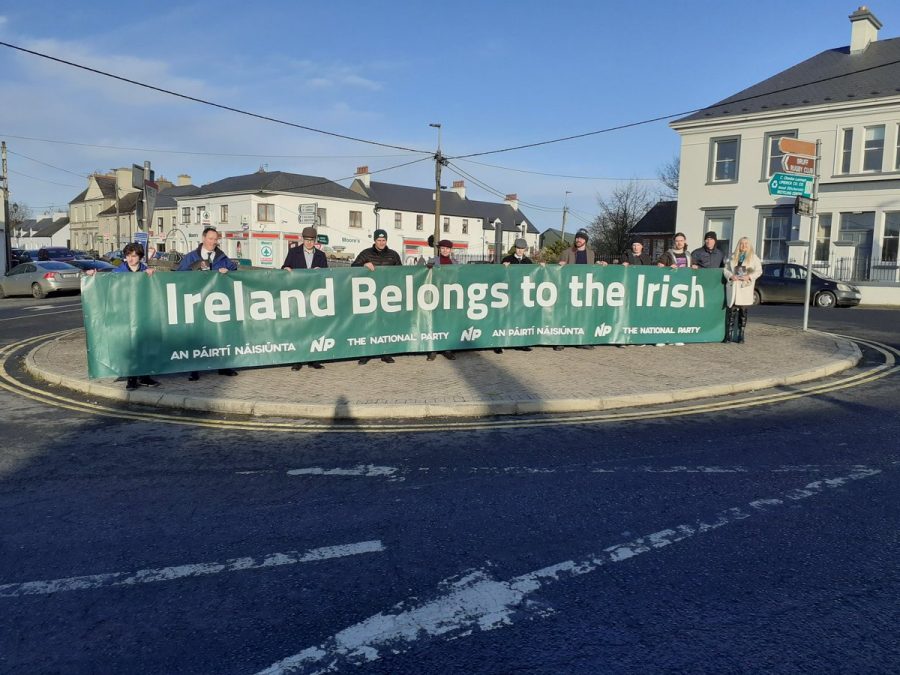 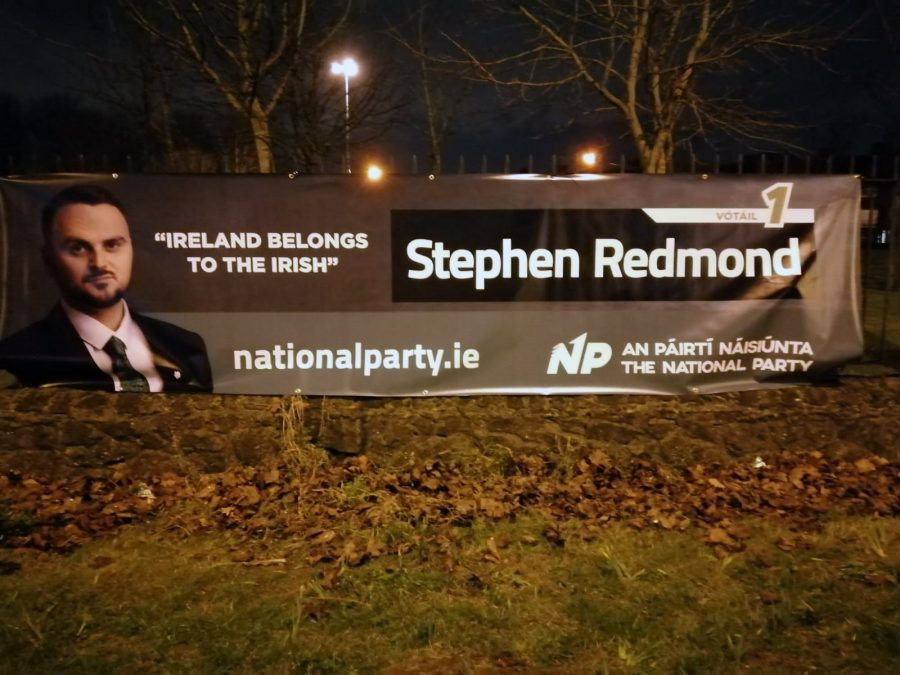 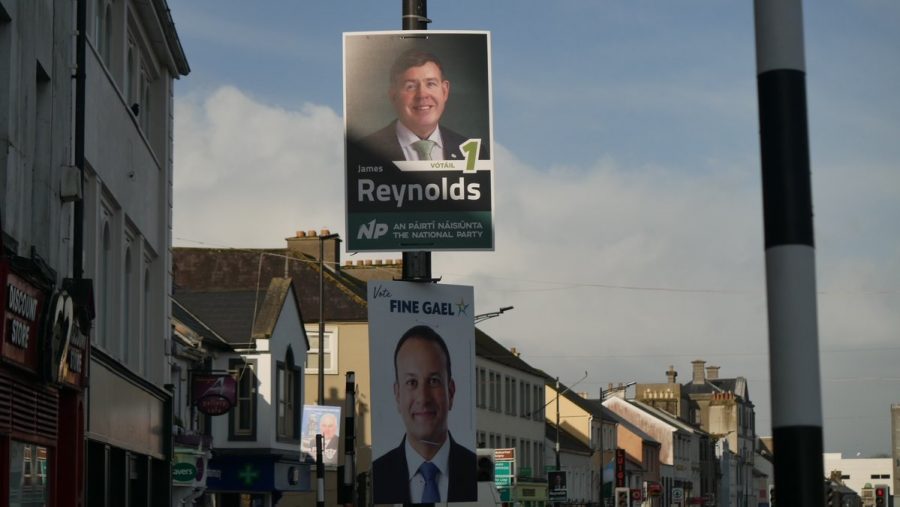 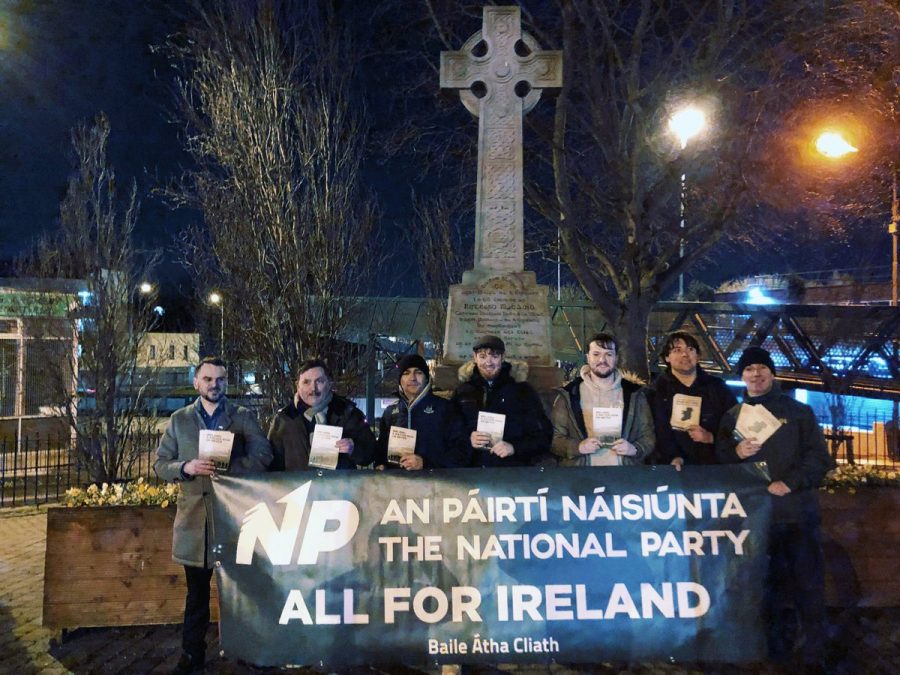 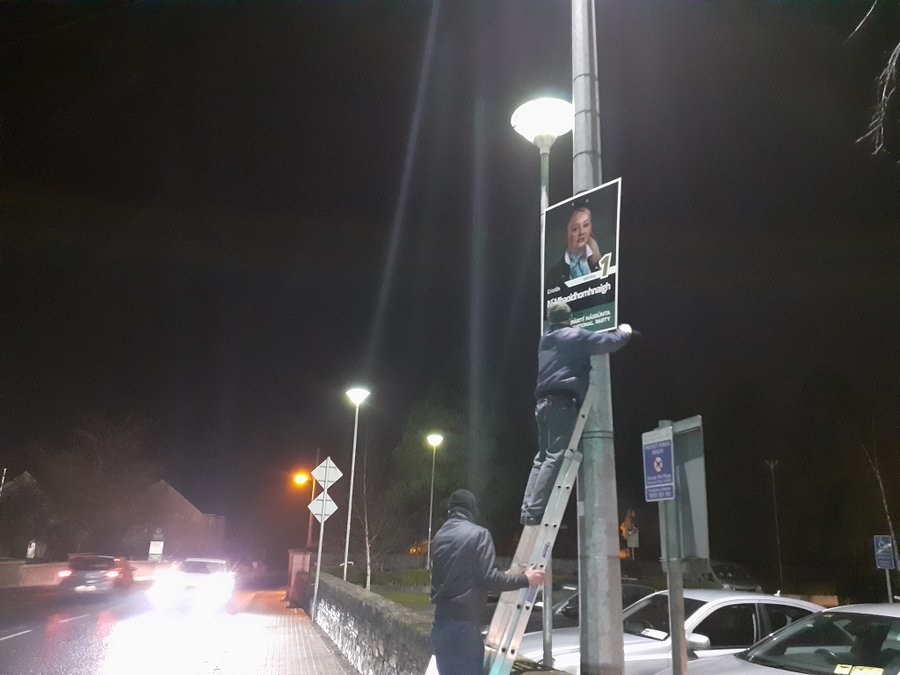